Leaders eat last. That’s a saying that embodies the philosophy of servant leadership, and it’s the mindset that guides our company culture at Aries Security.

At DEF CON 29, Aries Security held an appreciation event on Saturday evening for our Packet Hacking Village volunteers, Aries employees, DEF CON staff, and service members. We brought in a taco bar, and several folks put on gloves and masks to help dish out food.

At the end of the buffet line, in between the beans and the sour cream, were two people who had volunteered to serve without being asked or directed. Those two guys were Brian Markus, our founder and CEO, and Jeff Moss, also known as The Dark Tangent: the founder and creator of the DEF CON security conference. And they didn’t leave their stations until every person – staff. volunteer, guest, and hungry hacker – had a plate of food and a smile on their face.

Leadership is not about sales, numbers, or a cushy corner office. It’s not about amassing power or exerting control. Leaders are ultimately responsible for the well-being of their organization and employees, the development of their people, and their overall success. Being a good leader often involves personal sacrifice and the ability to maintain grace under fire. But a servant leader will earn dividends of loyalty that company retreats and sales bonuses can’t buy.

Culture rolls downhill. The values and standards modeled by an organization’s leadership will be emulated by those below them and set the tone for a company’s wellbeing. And setting that tone can take many forms. It might look like expressing a genuine interest in the mental wellbeing of team members and encouraging them to find their optimal balance. It could look like building the confidence of a brilliant yet inexperienced individual and pushing them to accomplish great things. And sometimes, it looks like two guys in masks dishing up rice and guacamole and making sure that everyone under their responsibility is taken care of.

At Aries Security, we believe in leadership instead of dominance, development instead of conceit, and commitment to our team and our community. We acknowledge that all of us are human, and we all have things that we can learn and teach. Instead of hiring for “rockstars” or “ninjas”, we build our team out of good people who are willing to serve and may happen to be rockstars. And most importantly, we take care of each other, because that’s the core value our leadership has modeled and set. 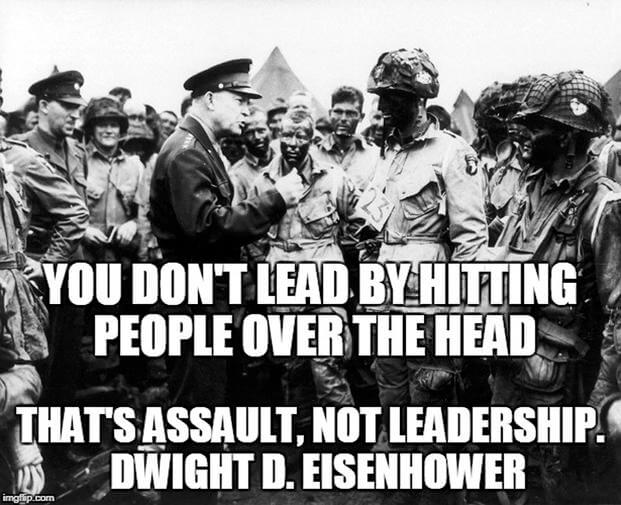