The clear choice for government and military

In 2015, Congressional Report 114-263 of the Senate Appropriations Committee, Defense Subcommittee directed the Office of the Assistant Secretary of Defense (OASD) for Readiness and Force Training Directorate to:

“Develop, as part of the cyber training curriculum, a competitive hacking environment that includes the ability for participants to build novel working exploits and defend against them.”

In 2016, after a bid competition, the OASD for Readiness and Force Training Directorate awarded Aries Security a contract to adapt Capture The Packet as a DoD cyber defensive training platform.

The first system was delivered to the US Army (704th Military Intelligence Brigade, Fort Meade) in January 2017. Since then, our system has been deployed and is in use by the US Navy, US Air Force, Marine Corps Cyber Warfare Group (MCCYWG), and USCG. In 2019 we partnered with Metova/Bylight and were awarded the contract by the Air National Guard to build and install standalone CTP Training Systems at each of 18 ANG Cyber Operations Units in the United States. In addition to the US Department of Defense, CTP is also used by the Australian DoD and Department of Homeland Security.

In addition to providing cutting edge cyber training solutions, Aries Security has leveraged its many years of experience running cyber competitions at DEF CON, RSA, Cyber Gauntlet and Code Blue Japan and has won multiple contracts across the DoD. Since 2017, Aries Security has coordinated and managed numerous DoD related cyber competitions. Here are a few we are allowed to talk about: 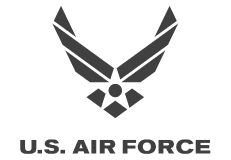 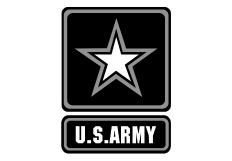 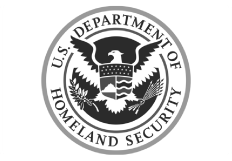 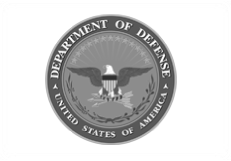 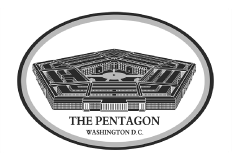 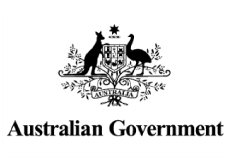 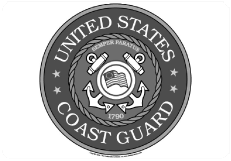 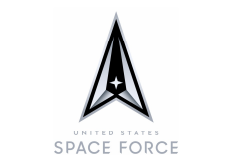 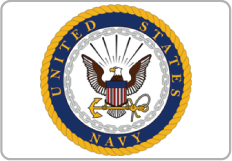 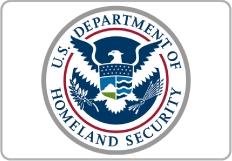 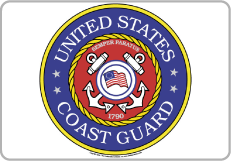 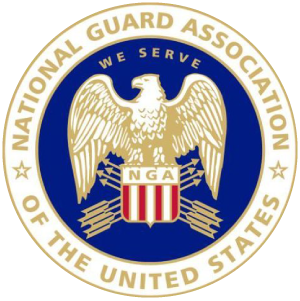 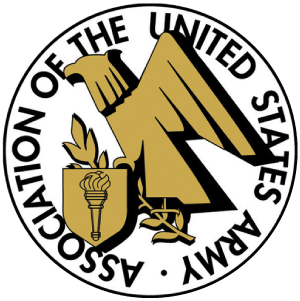 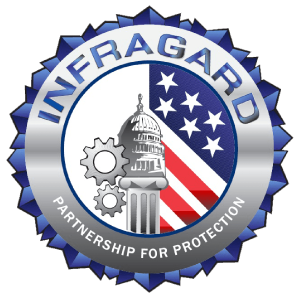 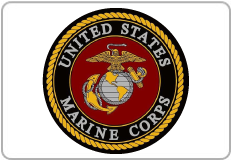 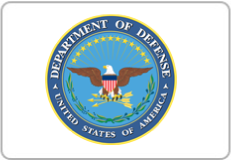 Delivered a cloud-based system to the Air Force. 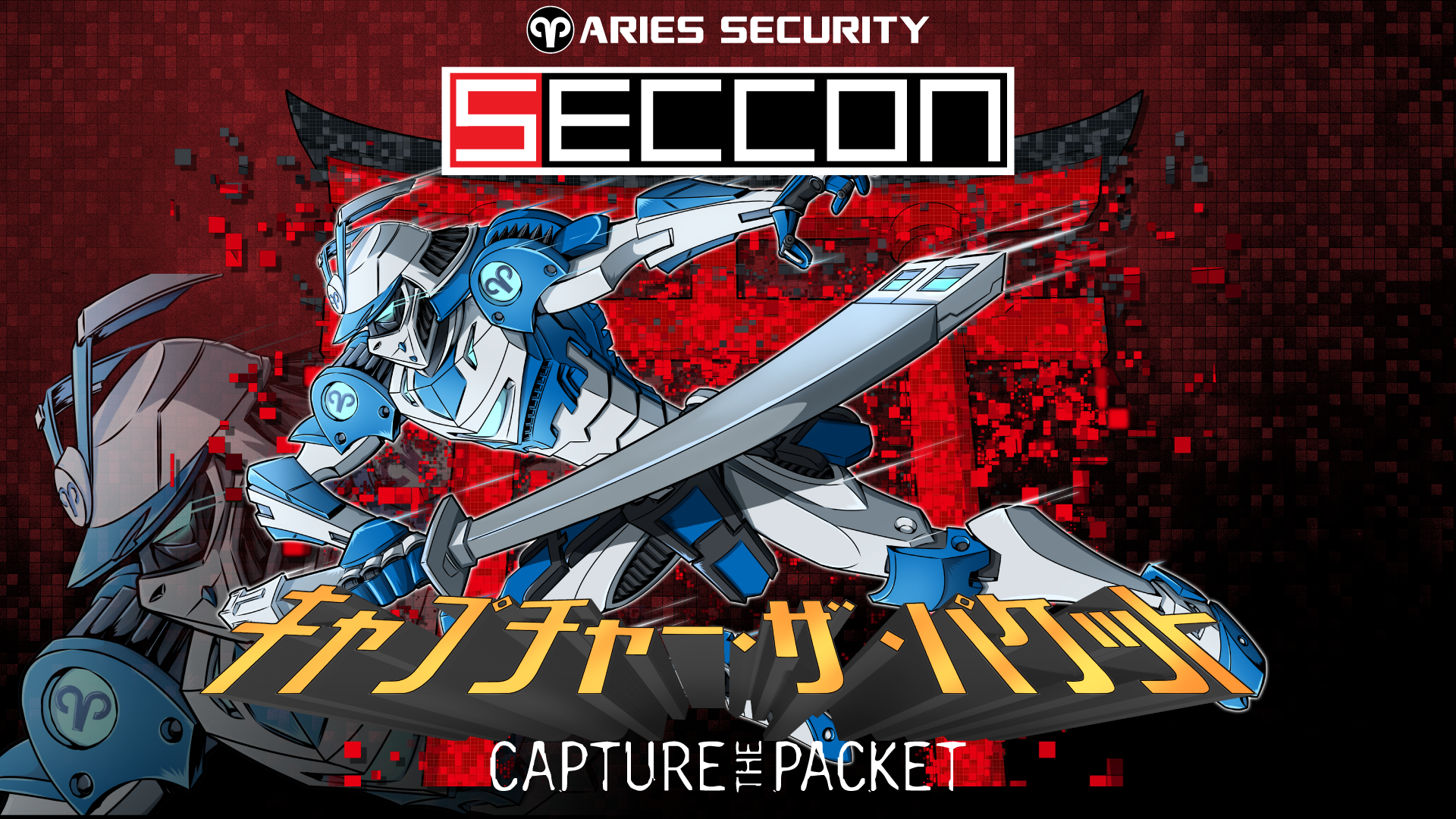 We were invited to participate in SECCON Japan. Aries hosted Packet Detective and Packet Inspector online for remote players. 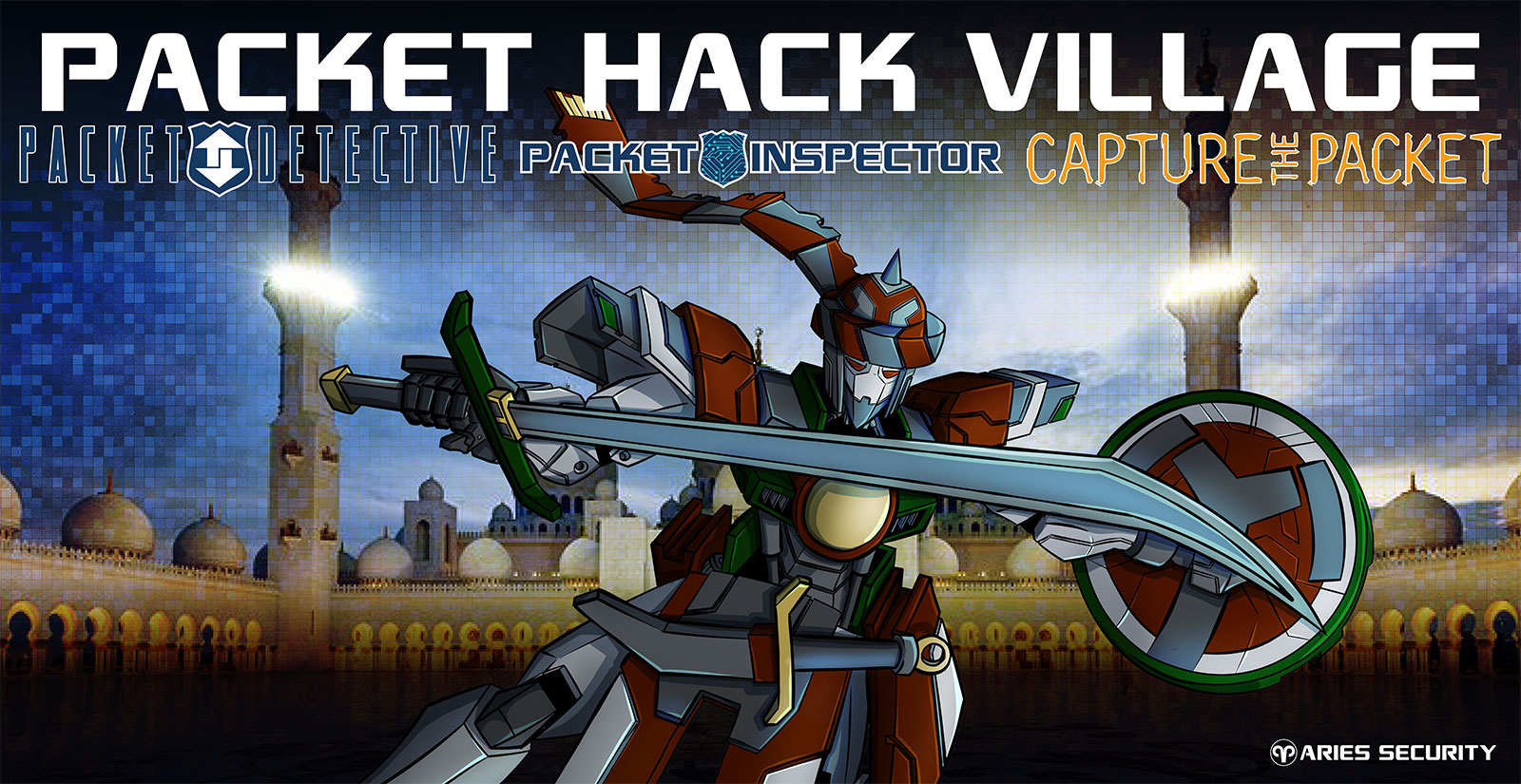 Hack In The Box

For the first time, Aries Security traveled to the UAE for the Hack In The Box conference. We hosted the Packet Hack Village, which was a great success.

Partnered with Metova/Bylight on the Part Task Trainer – Cyber (PPT-C) program to deliver 20 TAA-compliant systems for use in classified areas, compatible with the ANG’s Virtual Interconnected Training Environment (VITE). 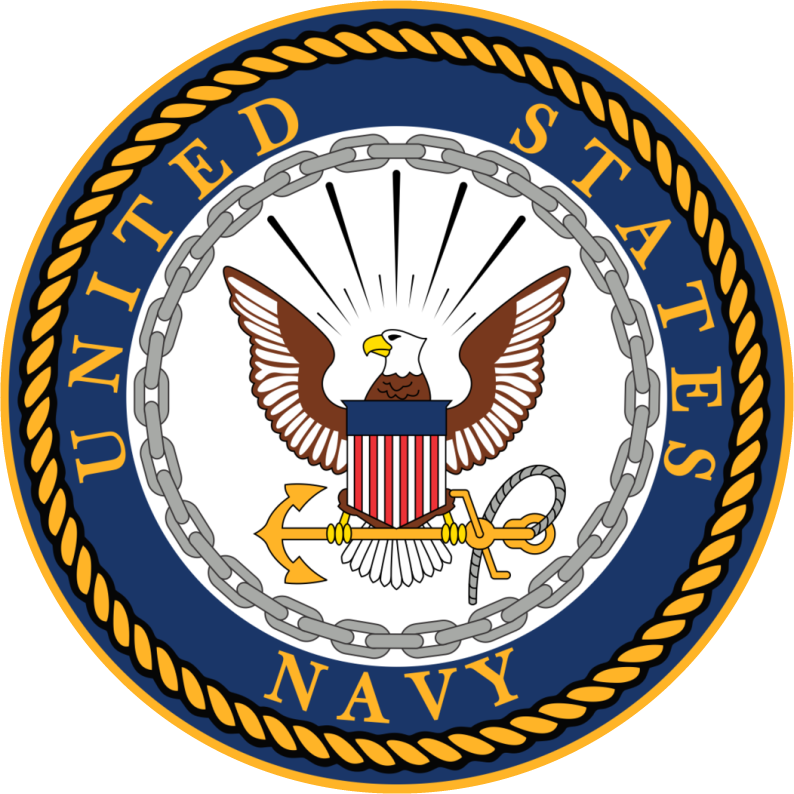 We hosted the Wall of Sheep and Packet Hacking Village featuring talks, workshops, Packet Inspector, Packet Detective, and Capture The Packet, which was once again a Black Badge contest.

This was a two week PoC event. We ran a full day Aries-driven training & competition.

Aries Security conducted a two day cyber competition for members of MARFOR units throughout the country.

Aries conducted a cyber competition event for members of the 91st Cyber Brigade.

Aries Security ran Capture The Packet as one of the main events at a three-day DoD wide cyber competition. Cyber operators from all branches in remote locations throughout the US participated in this prototype exercise of US Army PCTE.

Aries Security conducted a full day cyber competition for members of the Air Force Mission Defense Teams from throughout the country.

We have pinpointed the three main areas organizations need help with the most in event setup, and have come up with a fast and easy system for capturing your requirements and executing on your vision:

We plan the event with you, gathering information about what topics you want covered and which activities you plan on hosting. These discussions may extend to handling location, catering, merchandise and marketing as needed.

Once we have your key items, our staff starts working on content setup, procurement, and site design. We will stay in contact with you during this process to ensure everything meets your standards.

Now that the event details are finalized, our staff will be on-site to take care of things. We handle all activities, awards, catering and entertainment so you can be in the experience with your team rather than handling hosting duties.

Capture The Packet is an ideal addition to your Cyber Training Program. It provides a hands-on training platform on which to assess and develop functional cyber skills. To learn more or schedule an online demonstration, please contact our dedicated Federal Business Development Team using the form below. 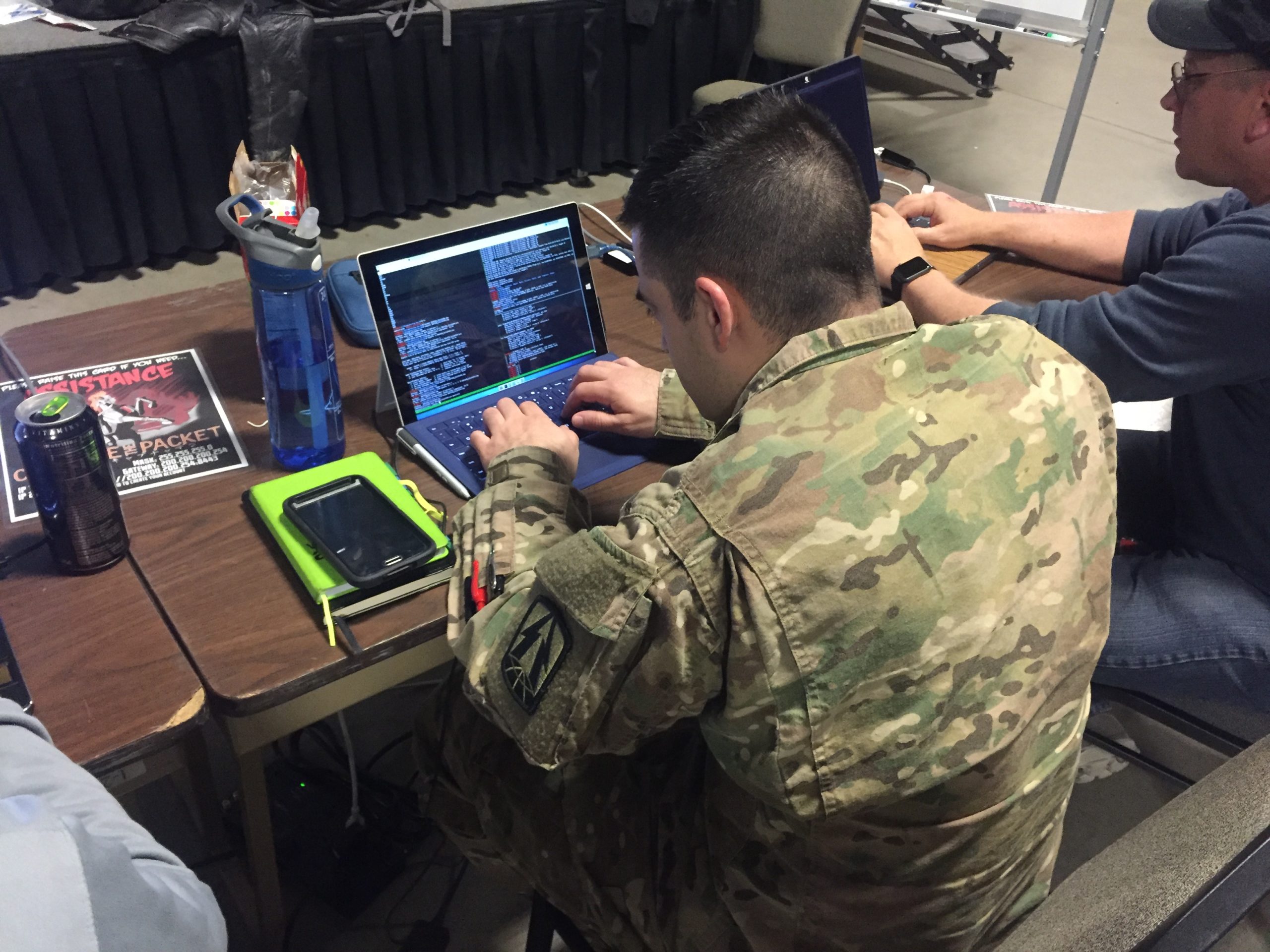