At a 2015 military conference on military cyber training and simulation, Aries Security CEO Brian Markus sat on a dais with only four other experts, he said two things:

“We’re going up against a 300-pound fighter with one hand behind our back. We are going in with too many limitations.”, in reference to stagnant training practices, limiting policies, and a need to expand on the set of skills deemed important in the InfoSec field. Years prior, this was one of the primary foundations behind the successful Capture The Packet (CTP) skill assessment suite in use today.

Later he would go on to say: “They train them to be offensive warfare personnel, and then they have them go watch a gate.”, speaking on the gap between initial training and in the field expectations and a serious lack of sustainment capabilities across the government. He also noted that this was a leading factor to attrition in InfoSec departments in every sector. And much like the first statement, Aries Security has developed a solution.

As of May 29, 2018, Aries security is proud to announce Capture The Flag (CTF), a full featured force on force suite, built from the ground up to challenge players needing to learn and exercise offensive cyber security skills and techniques. Already deployed within the US military, this suite can be a companion the Capture The Packet or run stand-alone. Some features the military is already taking advantage of are:

Utilizing Capture The Flag can give you an edge in keeping your team trained and ready for live attacks. 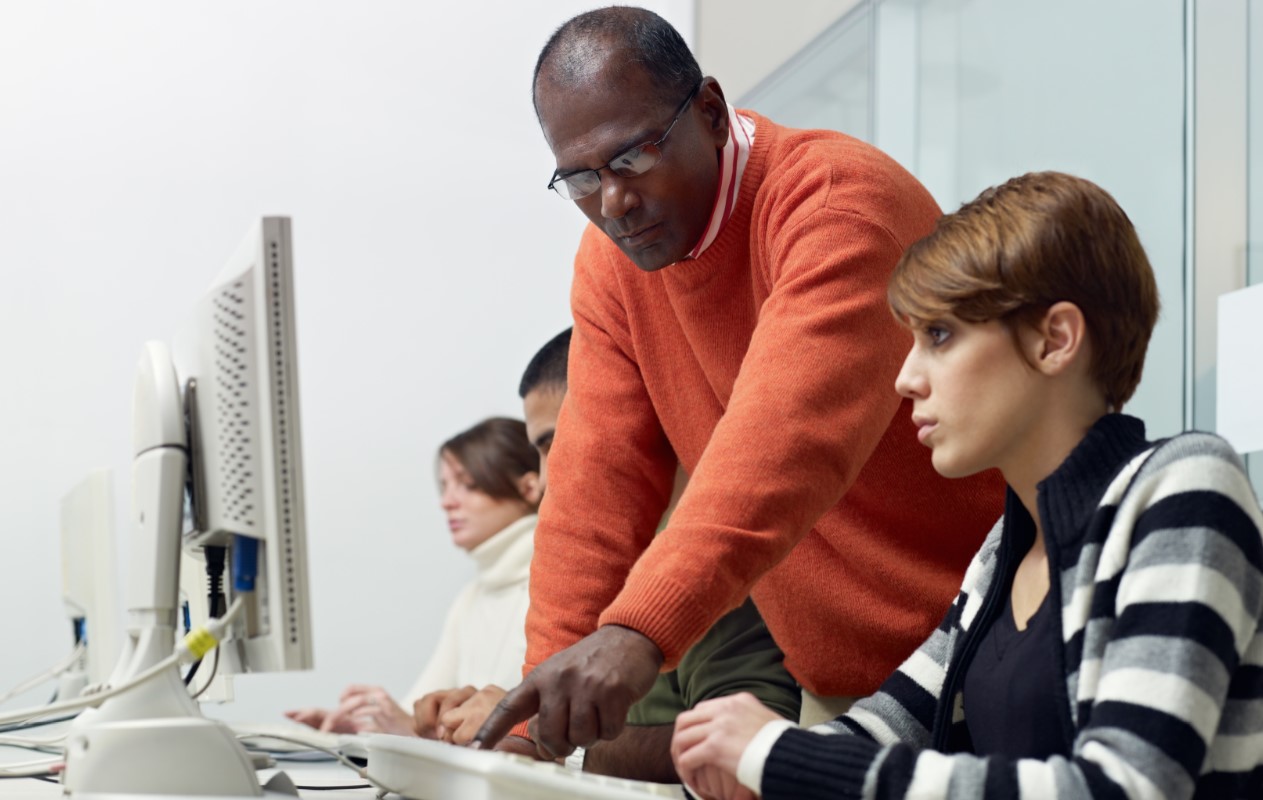